On Saturday, the four-time African Footballer of the Year won the elections to direct football affairs in his country.

The former Barcelona and Real Madrid striker won the election on Saturday after beating interim president and fourth vice-president of the Confederation of African Football, Seidou Mbombo Njoya by 43 to 31 votes. 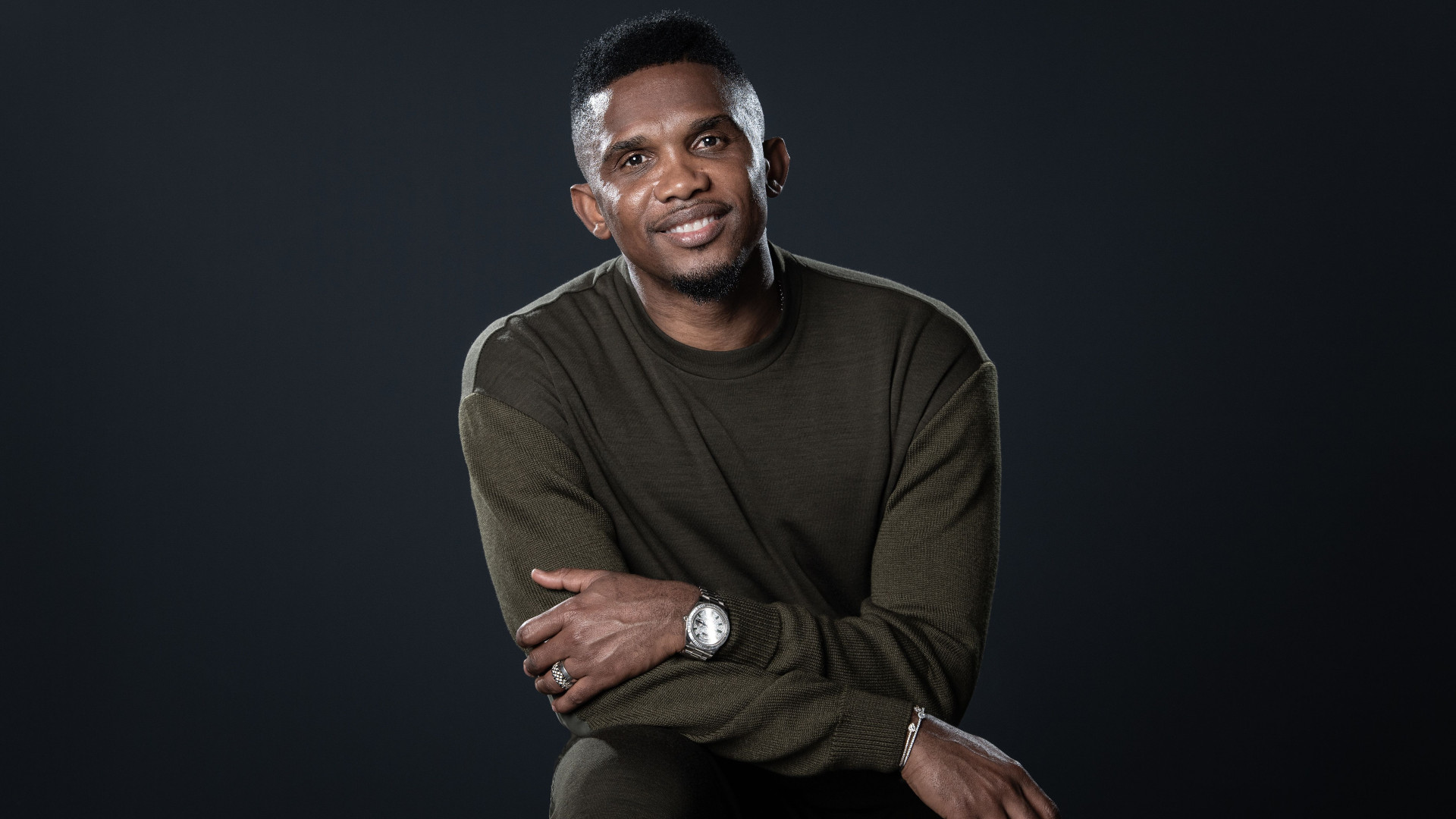 On Saturday, the four-time African Footballer of the Year won the elections to direct football affairs in his country

The former Barcelona and Real Madrid striker won the election on Saturday after beating interim president and fourth vice-president of the Confederation of African Football, Seidou Mbombo Njoya by 43 to 31 votes.

His rivals on the pitch and friends outside the playing area – Drogba and Toure, moved swiftly to send their best wishes and Drogba described Saturday’s success as a step to revive football on the African continent.

Congratulations to Samuel Eto’o for this election at the head of the Cameroonian football federation. Glimmers of hope for the renaissance of African football,” Drogba tweeted.

Eto’o, in his appreciation message to the electorates and fans, highlighted the triumph as a proud moment in his life.

“Every single vote represents the energy and ambition of our football family to take our beloved sport to a level we’ve never seen before. Let’s get to work.”

Career Advice: Benefits Of Working For The Government In The Public Sector As A Young Professional.

A coffee break in the United States and elsewhere is a short rest period granted to employees in business and industry. An afternoon coffee break, or afternoon tea, often occurs as well.

We use cookies on our website to give you the most relevant experience by remembering your preferences and repeat visits. By clicking “Accept”, you consent to the use of ALL the cookies.
Do not sell my personal information.
Cookie SettingsAccept
Manage consent

This website uses cookies to improve your experience while you navigate through the website. Out of these, the cookies that are categorized as necessary are stored on your browser as they are essential for the working of basic functionalities of the website. We also use third-party cookies that help us analyze and understand how you use this website. These cookies will be stored in your browser only with your consent. You also have the option to opt-out of these cookies. But opting out of some of these cookies may affect your browsing experience.
Necessary Always Enabled
Necessary cookies are absolutely essential for the website to function properly. These cookies ensure basic functionalities and security features of the website, anonymously.
Functional
Functional cookies help to perform certain functionalities like sharing the content of the website on social media platforms, collect feedbacks, and other third-party features.
Performance
Performance cookies are used to understand and analyze the key performance indexes of the website which helps in delivering a better user experience for the visitors.
Analytics
Analytical cookies are used to understand how visitors interact with the website. These cookies help provide information on metrics the number of visitors, bounce rate, traffic source, etc.
Advertisement
Advertisement cookies are used to provide visitors with relevant ads and marketing campaigns. These cookies track visitors across websites and collect information to provide customized ads.
Others
Other uncategorized cookies are those that are being analyzed and have not been classified into a category as yet.
SAVE & ACCEPT